Pearls from a Pro 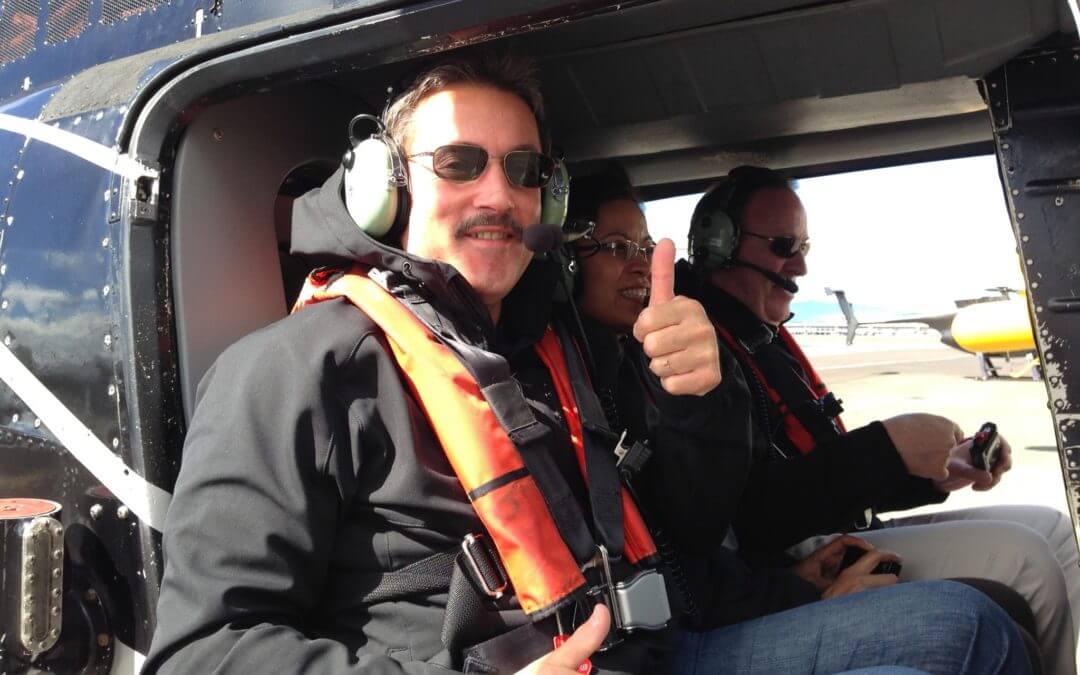 Mike, a gentleman I’ve had the privilege to work with, removed over 100lbs of fat from his precious body and added several pounds of muscle.* While celebrating his victory, he reviewed with me a couple of pearls that particularly have helped him along his journey.
In changing his relationship with both exercise and food, Mike credits his ‘little baby steps’ as being the big key. I’d say that his praise and support for himself has been another.

Regarding exercise:
Initially, to get himself to the gym, Mike would tell himself that even 5 minutes on the bike or treadmill is good. With no pressure and lots of praise, he’d end up staying much longer. Mike refers to this as his ’5 minute rule’.

Before he began his workout, Mike would see Barak and Michelle Obama, Joe and Jill Biden, Hilary and Bill Clinton, his family, friends and me and my cohort boxer dog, Charlie, all cheering him on. He’d ask us, “Can I do it?” We’d all answer, “Yes you can!” and, “Yes, you will!” and, “Yes, you did!”
Most days, he’d see his supportive mob asking him, “Fired up?” and he’d respond, “Fired up!” We’d ask, “Ready to go?” His enthusiastic reply, “Ready to go!”
Mike says, “If you say it to yourself enough times with feeling, you’ll be ready to go.”
Now, his loving crowd has streamlined to just saying a resounding, “YES!” before every workout.

Regarding food:
Mike was a peach Snapple addict. He started to switch it out for his own homemade ice tea. In place of potato chips, he substituted seaweed and Wasa crackers. He tried new foods such as quinoa and kale at the Wholefoods salad bar. And, there he’d have small samples of cheese, white crackers and cookies to satisfy his desire to have a taste of these. He had enough protein to help diminish sweet and salty cravings and learned to eat slowly to increase pleasure and satisfaction. Mike used baby steps to not have the items, nor amounts, nor many of the thoughts (that’s another story) that would trigger more.

You have Successfully Subscribed!